“Mobley isn’t just a talented singer, songwriter and multi-instrumentalist. He’s a restless all-around creative who has channeled his technical and artistic skills into a one-man, perpetual-motion stage show…” – American Songwriter

(Feb. 19, 2021) – Today, Last Gang Records is thrilled to share “Young & Dying in the Occident Supreme,” the highly anticipated new release from Mobley. The full record is now available here. Also out today is the music video for new single “Mate,” which Mobley wrote, directed and edited himself.

“I picked a hell of a time to put out a record,” said Mobley. “We released the first single and then three weeks later the United States was struck by the first major fallout of the pandemic. The record, touring and my whole professional life were put on hold. In the time since, I’m afraid that the themes that pushed me to write ‘Young & Dying…’ have only grown more relevant.”

“My country, often so smugly certain of its supremacy, has become the incompetent, intransigent epicenter of the plague. For many, the past year has been a painful repudiation of the notion that ‘the West’ (or ‘Occident,’ as my title puts it) owes its global dominance to some kind of cultural superiority. The record is all about the need to abandon that harmful delusion.”

Mobley notes that psychedelic new single “Mate”—the only love song on the record—represents a bit of a tonal break from the other songs in the collection. Said Mobley, “A lot of my songs speak to the problems facing humanity or things we need to do to make the world better. At the end of the day, though, love is what motivates all of it for me, so I wanted to represent that. I wrote this song for my wife and I wrote it in secret. I didn’t want her to hear it until it was done, so I asked her to run a bunch of errands one day to buy myself some time. I raced to track the whole song in a couple hours and surprised her with it when she came home. I tweaked the mix a little after that, but what I played for her that day is pretty much what ended up on the record.”

In terms of the dreamy video concept for “Mate,” which features a couple in a long-distance relationship floating on a bed revolving in space, Mobley said: “I think the pithiest way to describe it is a ‘lockdown love story.’ We explore the development of their relationship and their desire for contact. The themes should be familiar to anyone who’s been in a long-distance relationship, but I especially wanted to nod to the circumstances people are facing during the pandemic.”

To support the new EP, Mobley will be kicking off a virtual tour on Thursday, Feb. 25. The Devil In A Daydream tour is a series of nine virtual shows performed in unconventional natural and urban spaces, uniquely intimate and captured on a cinematic scale. With support from YETI and Guayaki Yerba Mate, the tour will also feature performances by an all-star roster of artists the likes of Shallou, Lawrence, Magic Giant, City of the Sun, Spencer Ludwig, Sarah Jaffe, James Petralli (of White Denim), Michigander and many more. Mobley and these artists are donating all monies raised to support partnering venues, as well as mutual aid organization the DAWA Fund. 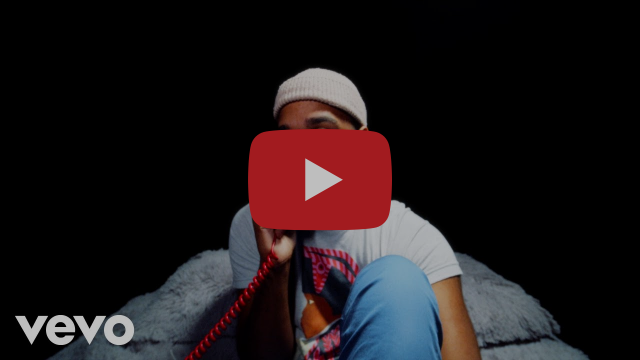 MOBLEY 2021 VIRTUAL TOUR DATES INCLUDE:
*with performances by

“YOUNG & DYING IN THE OCCIDENT SUPREME” TRACKLIST:
1. You Are Not the Hero of This Story
2. James Crow
3. Nobody's Favourite
4. Dreams of Empire
5. Mate
6. Lost Boys/Occidental Death 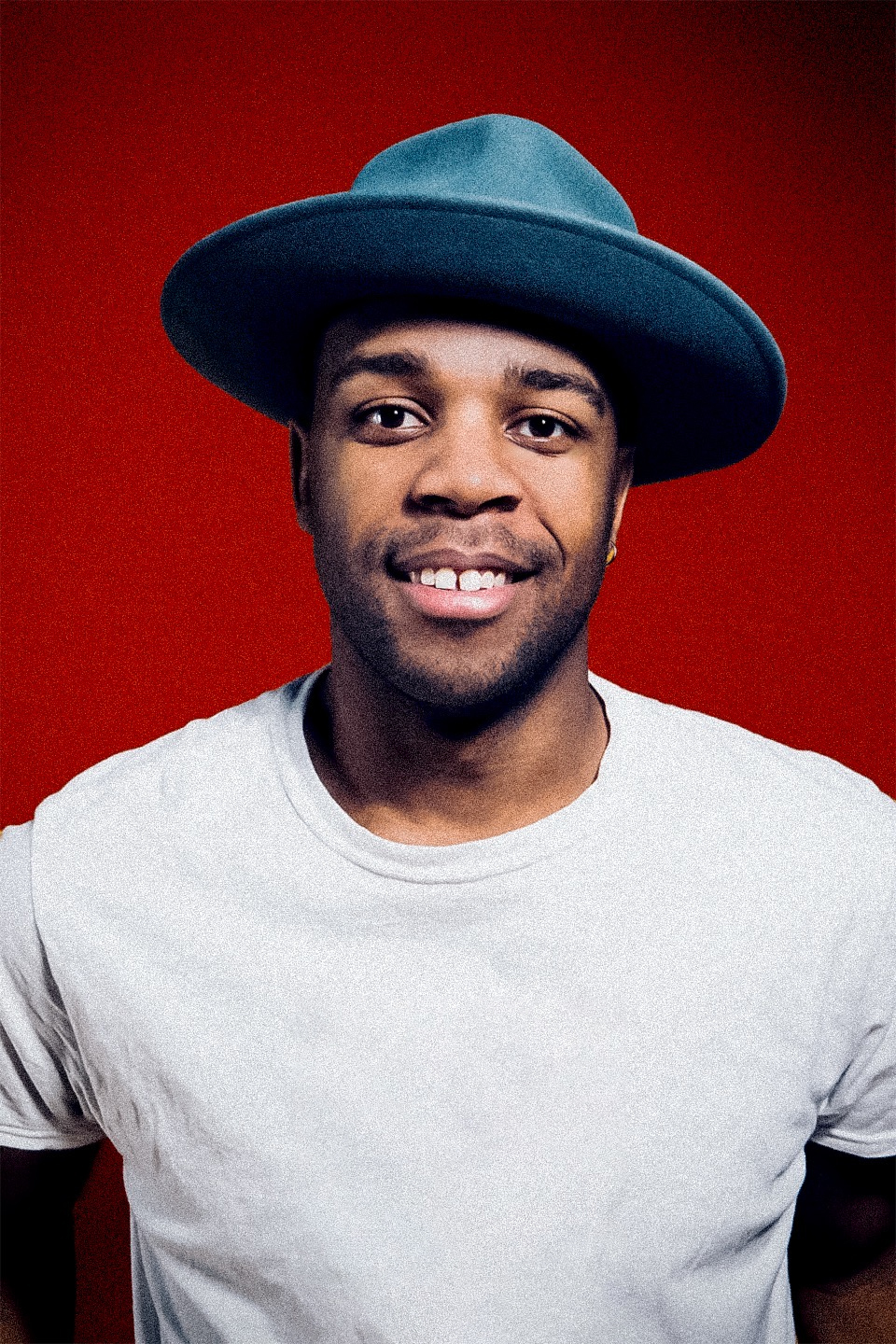