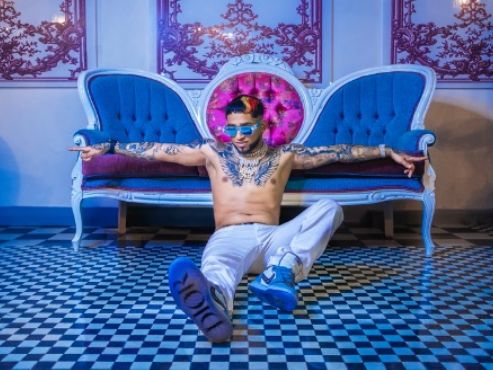 Myers has over 3 billion lifetime streams
(January 29, 2020) -  Today, Latin trap pioneer Bryant Myers releases the visual for "Indica," featuring legendary reggaeton duo Zion y Lennox.  The track has over 2 million global streams and is featured on Myers' recent album, Bendedcido, which was released in October 2020 ” via Millo Gang Music/eOne. The music video is now available through his official YouTube channel.

The video, directed by Squid,  shows the artists trapped between the confines of a cell and a psychiatrist's office, trying to come to terms with lost love. 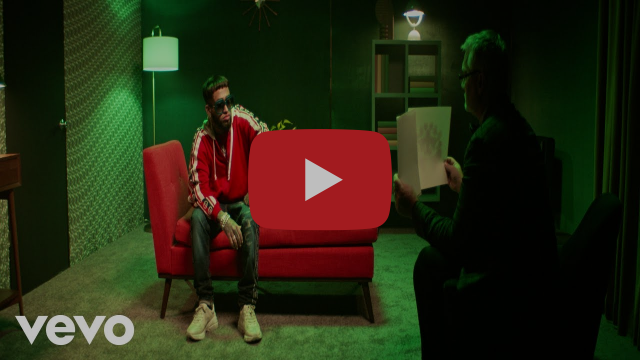 Myers was also nominated for a Premio Lo Nuestro Award for Urban/Trap Song of the Year for his global hit, "Ganga." The Award show will air live on Univision on Thursday, February 18, 2021.

On the first day of its release, his sophomore studio album, Bendecido, debuted at #1 on iTunes and Apple Music and during its first weekend, it received more than 100 million streams on Spotify. The album features collaborations with some of the biggest artists in the genre, such as Arcangel, Nicky Jam, Farruko, El Alfa, Rauw Alejandro and Zion & Lennox.

Without a doubt, Myers continues to build his career with each hit he releases, just as he did with “WOW,” which landed on the Top 30 of the Latin Rhythm charts in the U.S. On the heels of this success, he released “WOW Remix” with reggaeton stars Nicky Jam, Arcángel, Darell and El Alfa, which garnered more than 35 million views on YouTube.