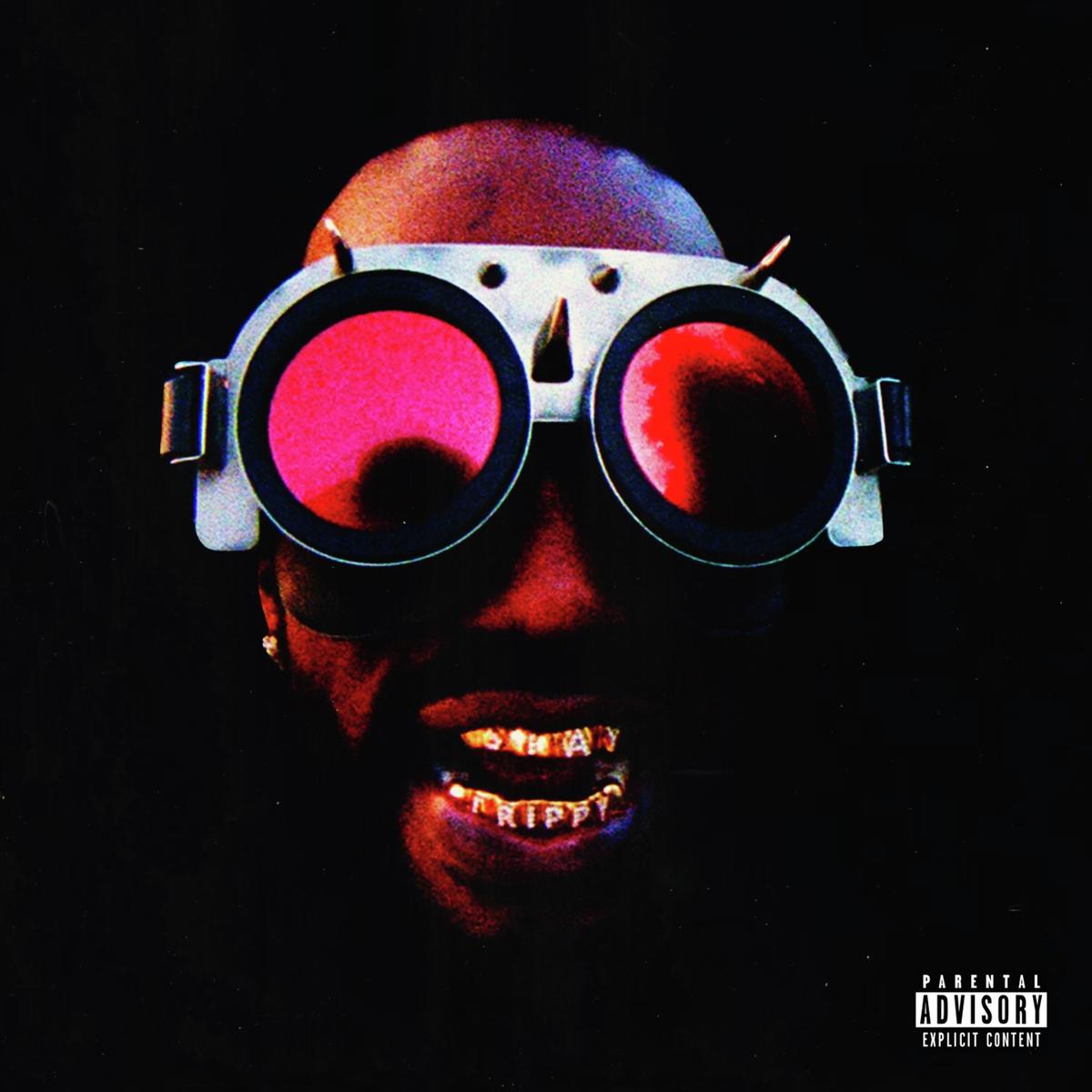 He's aware of the extraordinary circumstances of his life so far-that it's rare for a broke teenager from Memphis to become a hip-hop staple, Oscar winner, and burgeoning industry kingpin." -PITCHFORK

“Beyond his growing catalog of features as both a producer as well as a rapper, his influence remains deeply felt and frequently paid homage to." -FORBES

"Juicy J's forthcoming album The Hustle Continues, an album that fans have been waiting for for much of the last decade." -REVOLT

“the living legend who stays “trippy, mane” refuses to slow down, gearing up to release his fifth studio album, The Hustle Continues.” - UPROXX 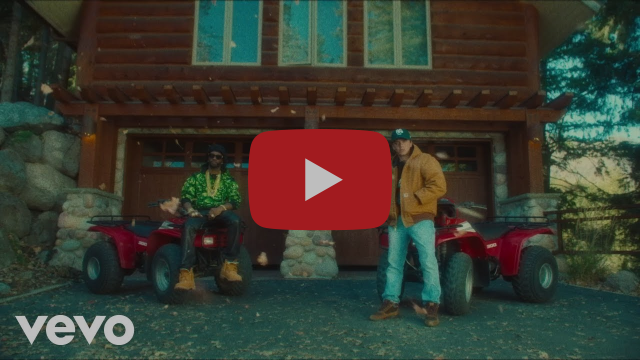 As one of the founding members of the legendary platinum-selling Memphis rap group Three 6 Mafia, Juicy J is credited as one of the founders of Southern rap. His contributions to the sound of the culture over the last three decades have made his influence omnipresent and more relevant than ever, being the most sampled artist of the past year. Recent production credits include three tracks on the new Megan Thee Stallion album (along with her platinum break out "Hot Girl Summer"), Ty Dolla Sign, ASAP Rocky, IDK, T.I., and more. His success extends beyond music being a proven entrepreneur, investor, and as Business Insider describes - a business mogul. This year, Juicy partnered with Gary Vee, a four-time New York Times bestselling author and one of the most famous public speakers alive and Cody Hudson, a museum-showing, contemporary fine artist for a new cannabis brand Asterisk*. 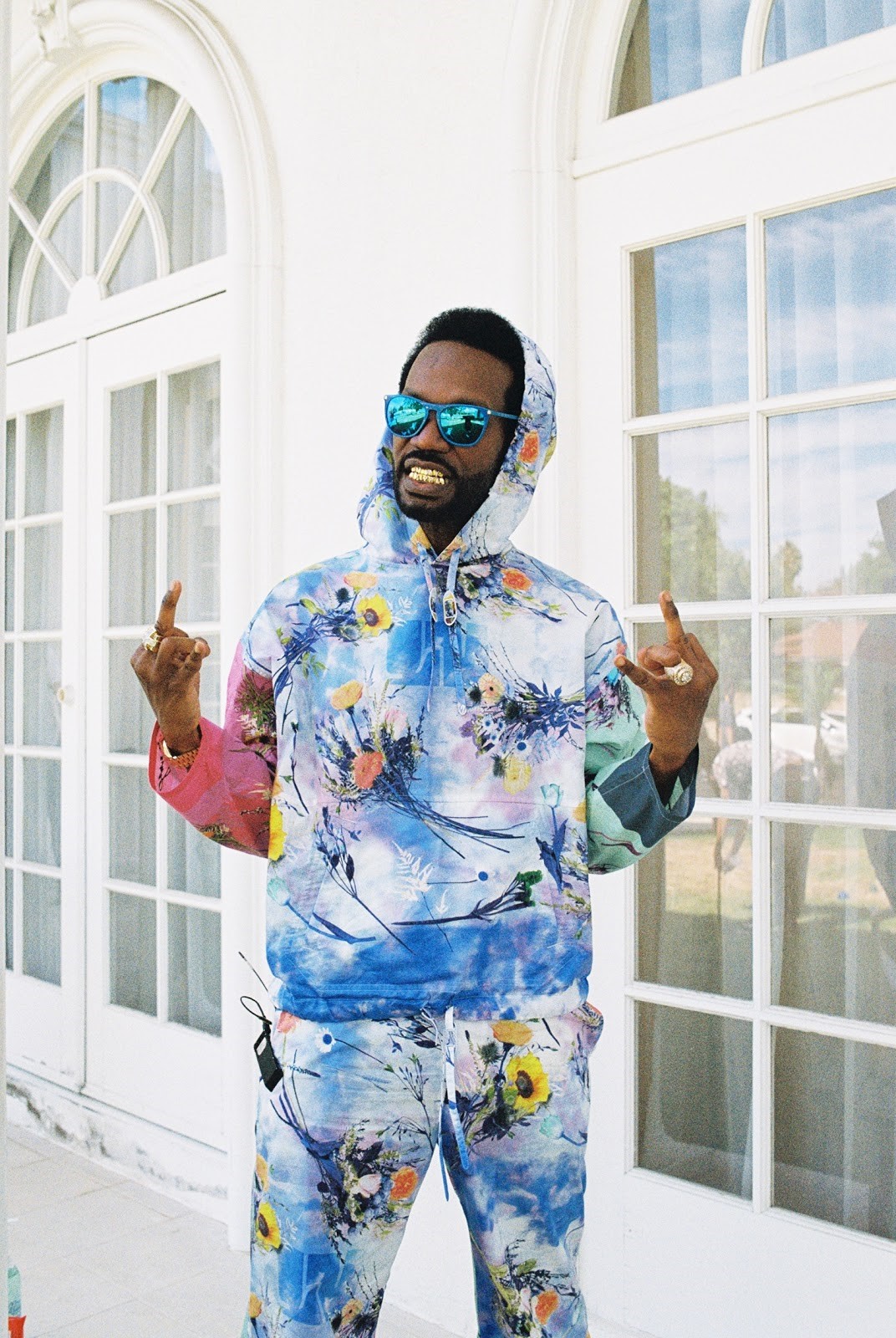