3-song EP, While We Wait for the Sun to Rise, due early next year 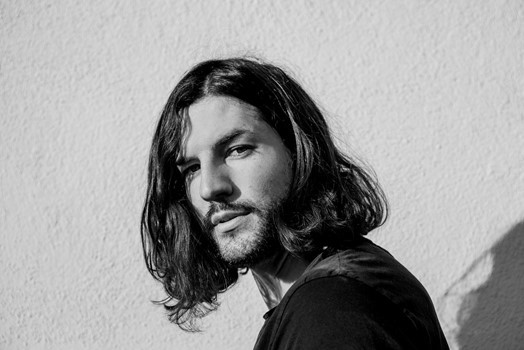 “Craig Stickland has one of those rare voices that stops you and speaks directly to your soul.” - Baeble Music

"Inspired by a feeling of rebellion towards the divide and oppression...Craig Stickland debuted a rousing video” - Billboard

(December 11, 2020) Los Angeles-based troubadour Craig Stickland releases his new single “Enemy” today. “Enemy” will be featured on Stickland’s forthcoming 3-song EP, While We Wait For the Sun to Rise, due out in early 2021 via 21 Entertainment/eOne. The piano-driven “Enemy” is a modern day torch song about the melancholy of moving on after a relationship is over.

Stickland says, “'Enemy' was written a few months ago at a time when it seemed like the world had never been more divided. It’s about falling apart from someone you love, hoping that through your differences you can still find compassion and common ground. It ends with the lyric that gave birth to the song, asking ‘please don’t make an enemy of me.’” 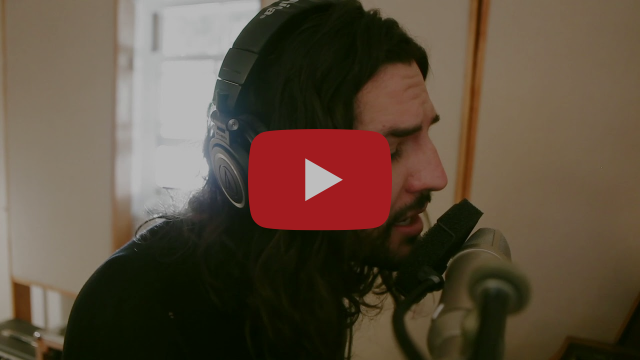 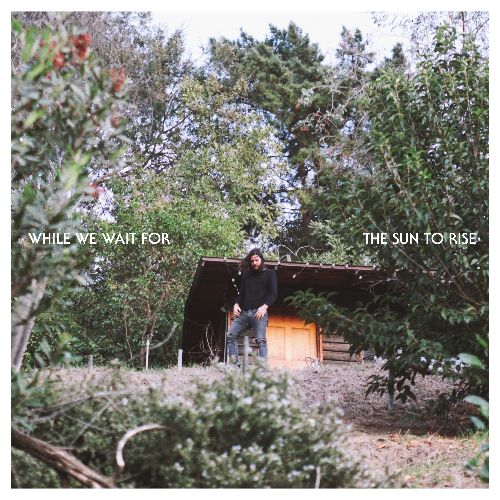