New Video "It's Up" Out Now: https://www.youtube.com/watch?v=hLvsPqtVAzw 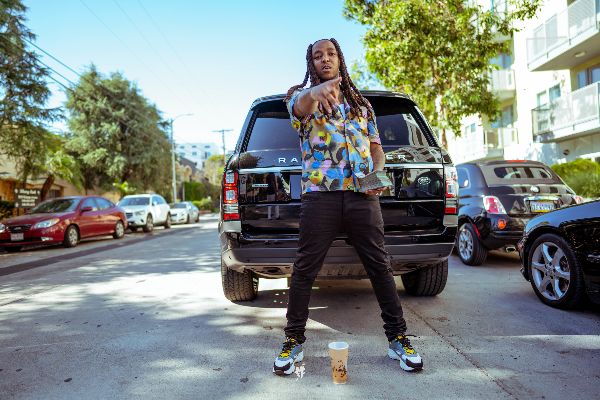 (December 18, 2020) Chicago rapper Tadoe releases his new album, Chief Keef Presents Tadoe – No Guts No Glory today, and the rapper’s influence continues to push forward while he confidently creates his own lane. Tadoe reminds the world once again that he is not afraid to be transparent when it comes to where he is from in Chicago and the obstacles he has faced and overcame in leaving Chicago and moving to Los Angeles.

No Guts No Glory comes from a place of hardships -- and ultimately successes -- that Tadoe has navigated throughout his career. Tadoe finds himself and a refined voice that circulates and flows within each track. Tadoe delivers 14 hard-hitting tracks with a slew of memorable features and a rapid-fire of enigmatic adlibs. Swae Lee delivers added star power on “Wasteland” and Lil Yachty goes boast for boast on the highly visual track “Get it Bussin,” produced by Chief Keef. Tadoe rides with his fellow Glo Gang member, Ballout, in “Nick Jr” which details the decadent lifestyle of racing fast foreign cars through Hollywood Hills. Chief Keef teams up with Tadoe throughout the album on songs like ‘Lamb Truck’ and “CPR,” with the two going back and forth through the album.

He also releases the video for "It's Up" today: 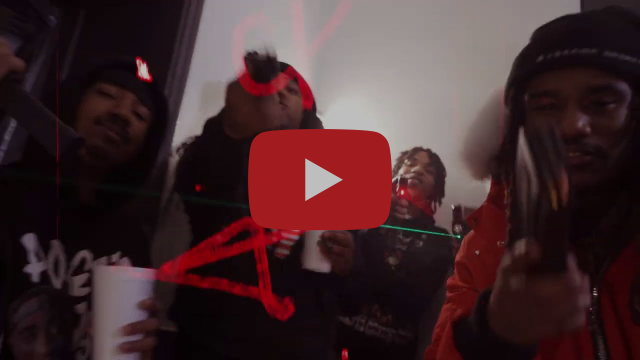 Watch video for "It's Up"

About Tadoe
Tadoe is an American rapper born in Chicago, Illinois. He began his rap career in the early 2010s. He is a member of Chief Keef's Glory Boyz Entertainment (GBE). Tadoe gained early buzz with the 2012 single “Turn Up,” which feat. Soulja Boy and Fredo Santana. His first full project, Molly Water, was released in 2013, alongside his features on Chief Keef’s tracks “Bankroll” and “Sideways.” He followed up with his second project called Da Shooter. In December of 2014, Tadoe released his highly anticipated album called Thotties, Thoinks, & Joints and a joint project alongside Ballout.  Tadoe's recent projects include 2018’s The Gloden One. Tadoe has appeared in various features on Chief Keef's albums, including Dedication and Mansion Musik.  He was also featured on Trippie Redd's hit single, “I Kill People,” and recently featured on “Ho Fatto” with FSK SATELLITE and Chief Keef.

No Guts No Glory tracklist: 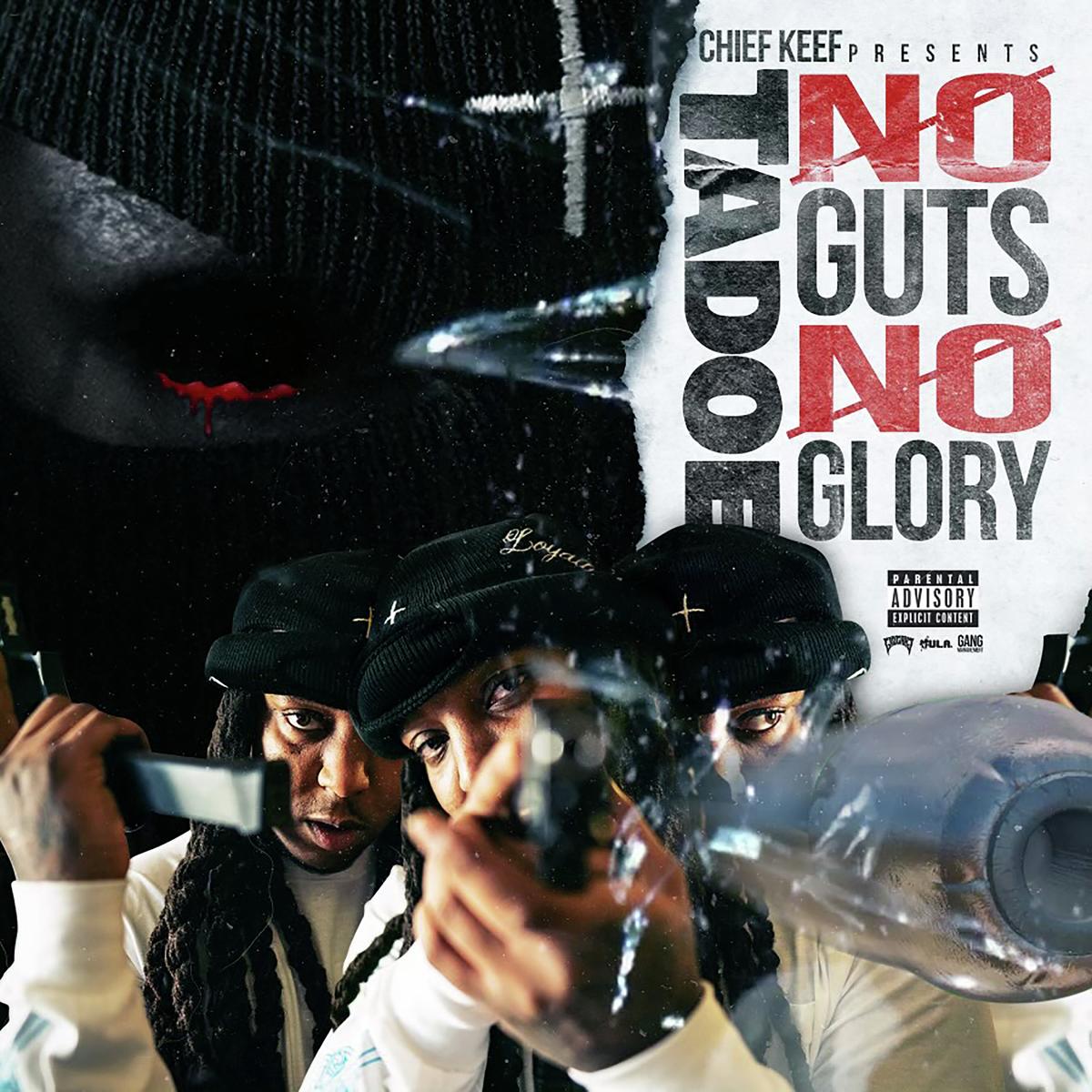