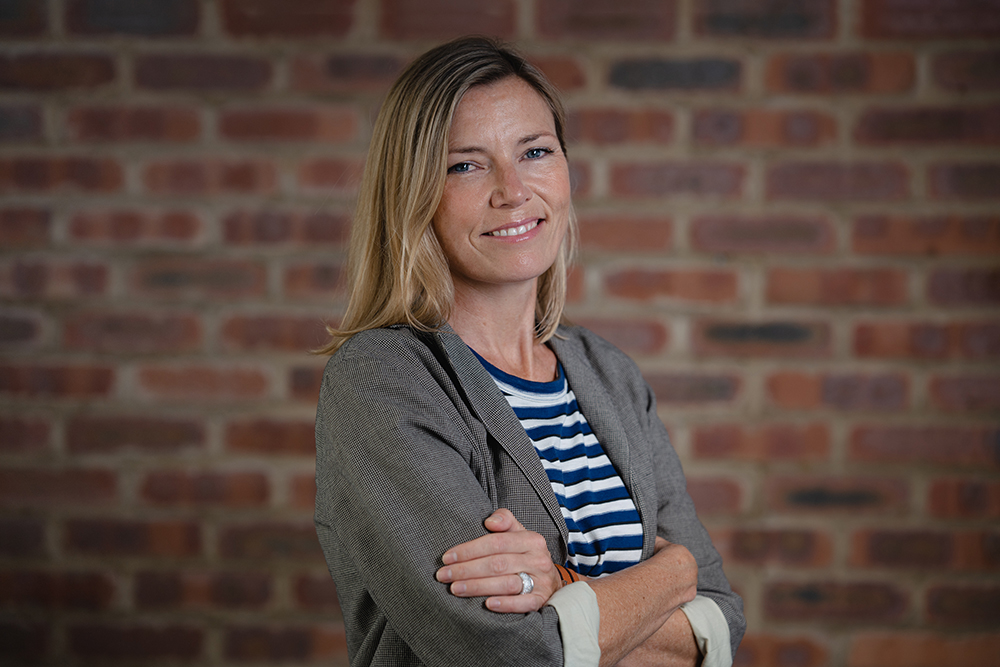 Meet Sharon Hughff, based in London, who is leading the charge on eOne’s scripted slate in the UK.

If you’re a fan of great entertainment, you know those are some heavyweight UK writers.

For eOne’s Sharon Hughff they’re also the first stop in a powerful new strategy to create top-tier scripted content in the UK. “I’ve come in to supercharge our approach to scripted. I’m literally starting from the seeds of ideas with these incredible writers and developing them into potential shows.

“We wanted people in the industry to see that we are serious about being ambitious and competing with the biggest indies, both in the UK, and beyond.”

The first project, currently in production, shows just how big Sharon is dreaming.

“A Gentleman in Moscow is based on Amor Towles’ New York Times best-seller about a Count who is under house arrest in Russia from the 1920s to the 1950s. History literally happens around him as he transitions over the years from an aristocrat to a commoner.”

“You need a good star to get a show like this off the ground – and Ewan has some serious clout and great versatility as an actor.” He’s also passionate about the character. “He really responded to the role and could see himself as the Count.”

With Sam Miller (I May Destroy You) now on board as director and executive producer, it’s full steam ahead as the team preps for production.

This is the tip of an ever-growing iceberg for the team. “This is the first show that’s come out of the UK where eOne is also the producer – but we’ve got a number of things coming down the pipeline. We’re adding to our team and setting up new infrastructure –it’s a really exciting journey ahead.” 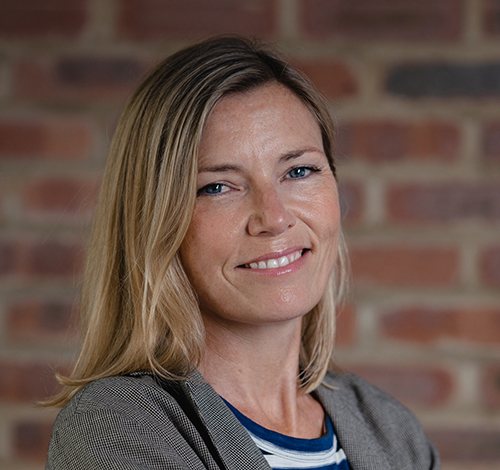